What TV Gets Wrong About Mental Illness 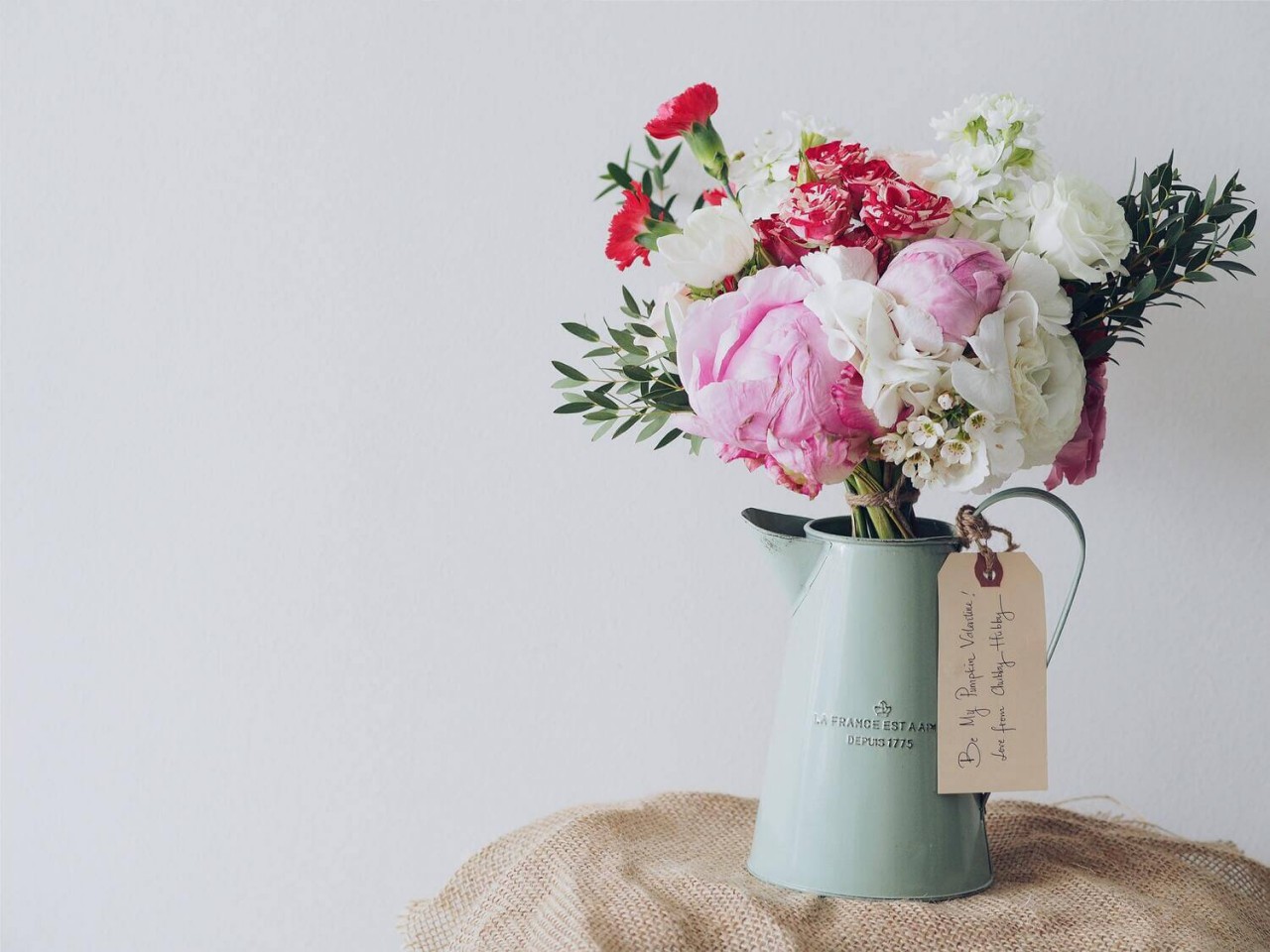 What TV Gets Wrong About Mental Illness

More than 45 million Americans experience mental illness every year. That's about 1 in 5 adults. There's so much stigma surrounding this ailment that people go to great lengths to hide their mental health condition, including failing to seek or dropping out of treatment.

A huge chunk of the negative stereotypes and misconceptions surrounding mental illness come from mass media. Unfortunately, many movies and TV shows portray an inaccurate picture of mental illness.

They form negative beliefs about themselves and adjust their behavior to fit those beliefs. For instance, they might start believing that they're weak, which is a myth, and stop pursuing opportunities for education and employment.

Most people with mental health conditions are no more violent than anyone else. In fact, people with serious mental illness only commit 3%–5% of all violent acts. What TV doesn't show is that they're actually likelier to be victims of violent acts than perpetrators.

This stereotype causes people with mental health conditions to hide their situation from their employers and colleagues. However, the truth is that most of them are just as productive as other employees as long as they are receiving treatment.

Mental illness isn't caused by a personality weakness or a character flaw. It's actually the result of a combination of factors including genetics, physical illness, brain chemistry and trauma.

Childhood trauma can contribute to mental illness but bad parenting alone doesn't cause mental illness; other factors such as genetics and chemical imbalance in the brain must also be present.

When people with mental health issues are constantly bombarded by negative stereotypes from the media, they can easily internalize those stereotypes, creating self-stigma.

Hi! My name is Victoria, I'm a creative designer and developer at TemPlaza. I enjoy creating eye candy solutions for web and mobile applications. I'd love to work on yours, too :)

No comments made yet. Be the first to submit a comment

By accepting you will be accessing a service provided by a third-party external to https://profiler.jollyany.co/