Foods That Should Lose Their Health Halo 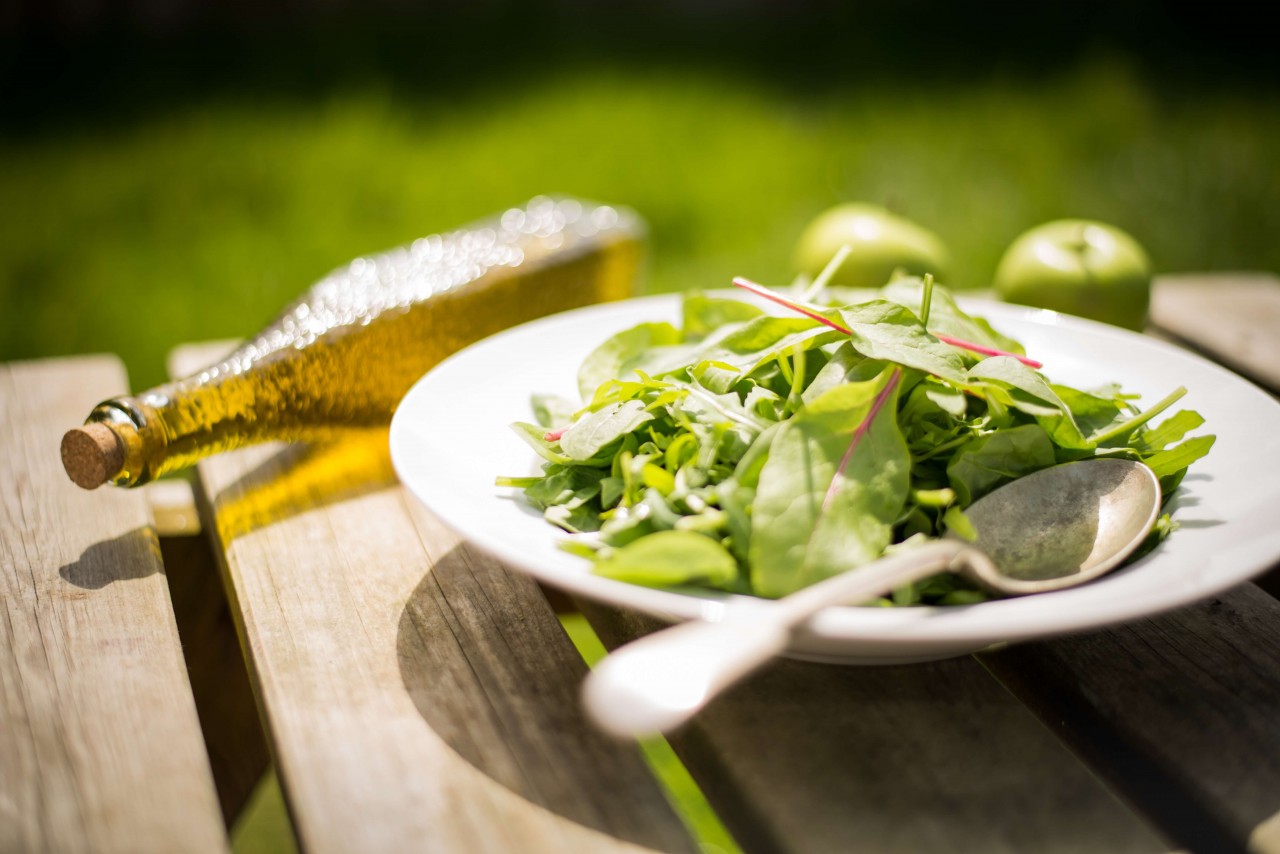 Foods That Should Lose Their Health Halo

Some foods are wearing a "healthy" halo they don't deserve. People mistakenly believe they're the healthier option because that's what the commercial claimed, and they eat them without question.

For instance, due to a successful marketing campaign in the 90s, many people still think of pork as "the other white meat". Never mind that pork is red in color.

With new "health foods" popping up every year, it's difficult to figure out which health claims are backed by science and those that are the product of clever ad campaigns. Here is a list of 7 foods that are not actually healthy.

Not all "health foods" are healthy but are considered healthy because of clever marketing.

Processed turkey can be just as bad as processed beef. It contains loads of salt, preservatives and saturated fats, which essentially negate the health benefits you could have gotten from substituting red meat for white meat. At the end of the day, bacon is bacon even if it's made from white meat.

The myth that margarine is healthier than butter has been debunked over and over again but it's worth repeating. Margarine is basically a combination of chemicals and refined vegetable oils. It's high in trans fats, which increase your chances of heart disease. You're better off eating real butter.

People are constantly looking for healthier alternatives to sugar. A popular "natural" alternative at the moment is agave. However, this natural sweetener is worse than sugar AND high fructose corn syrup. Agave contains 70-90% fructose, and can cause severe metabolic problems.

Some flavored yogurts have as much sugar as cake. When buying yogurt, always check the label to see how much sugar has been added. Even when buying Greek or Nordic yogurts, which are supposed to be low in sugar, read the label. Alternatively, opt for unsweetened yogurt.

Vegetables are good for you but not when they're deep-fried! Those green and yellow veggie sticks are just as bad as regular chips. After all, although potatoes are vegetables, no one is claiming that potato chips are good for you!

Hi! My name is Victoria, I'm a creative designer and developer at TemPlaza. I enjoy creating eye candy solutions for web and mobile applications. I'd love to work on yours, too :)

No comments made yet. Be the first to submit a comment

By accepting you will be accessing a service provided by a third-party external to https://profiler.jollyany.co/